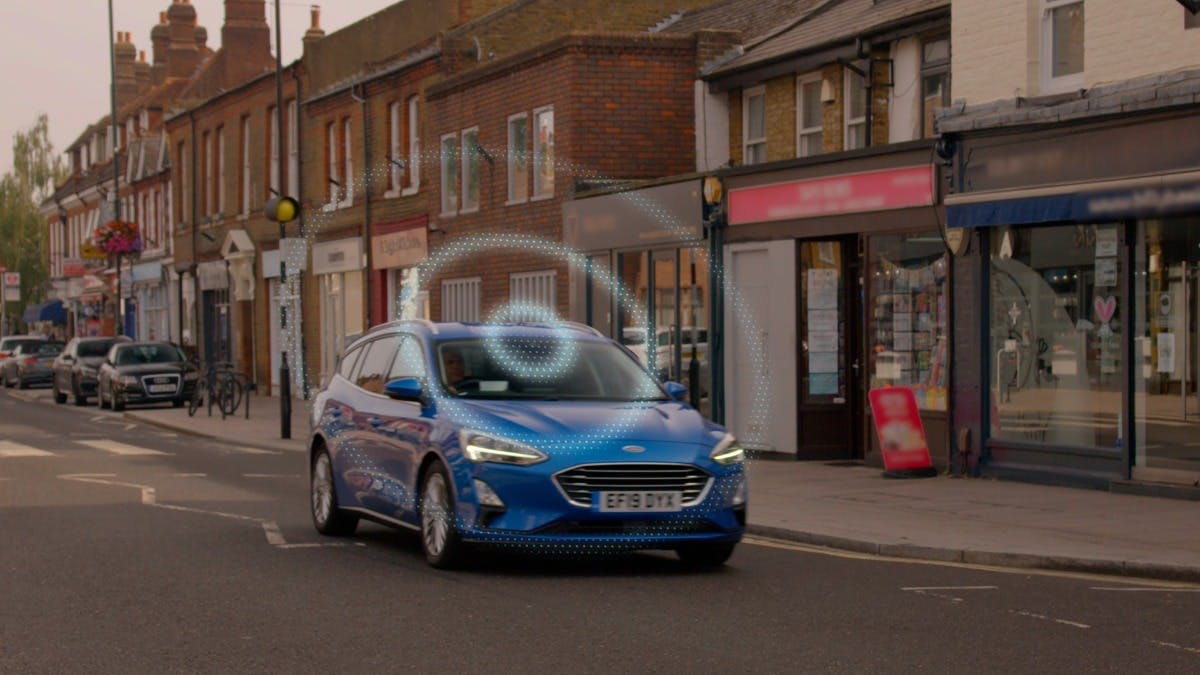 Whether on the school run, going to work or doing the weekly shop, we are all familiar with stretches of road or locations where more care is needed while driving. In some cases, we may choose to avoid these locations altogether to help ensure journeys are safe and smooth.

Now Ford has developed the “RoadSafe” concept, which could alert drivers to higher risk locations and make the insight available to local authorities to do something about them.

Ford’s “RoadSafe” technology uses a smart algorithm to crunch anonymised data from sources including connected vehicles, roadside sensors and accident reports to pinpoint where there is a higher chance of traffic incidents occurring. This information can then be displayed on a map that identifies the level of risk and could also be used to warn drivers of hotspots.

“There are areas in every city where the chance of an incident is higher, whether it’s due to a poorly placed sign, an unrepaired pothole or junctions built to accommodate far less traffic than we have today. Ford can pinpoint the areas of concern, so drivers could be made more aware of them and authorities can address them,” said Jon Scott, City Insights project lead, Ford Mobility Europe.