FROM FLYING CARS TO ELECTRIC DREAMS - TODAY’S KIDS CAN’T WAIT TO GET BEHIND THE WHEEL, AS LONG AS IT’S ECO-FRIENDLY AND HAS COMFY SEATS 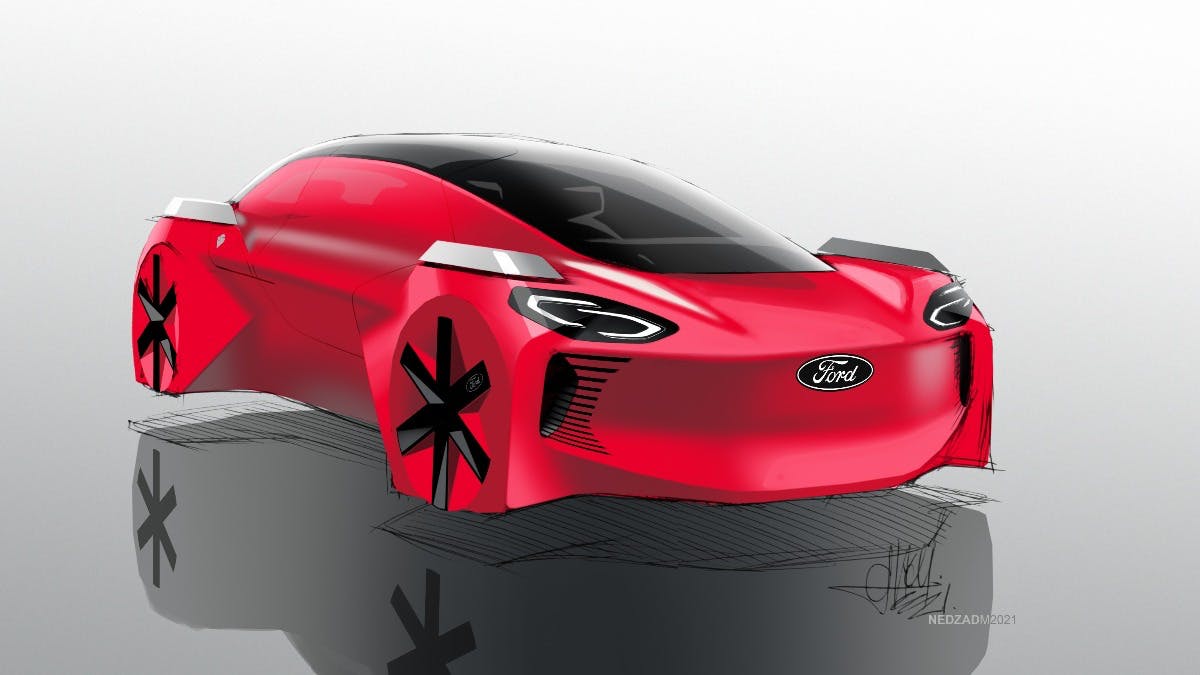 Young drivers of tomorrow are ready and excited to drive electric with 49% wanting their future car to be powered by electricity, a research study with eight- to nine-year-olds by Ford has revealed.