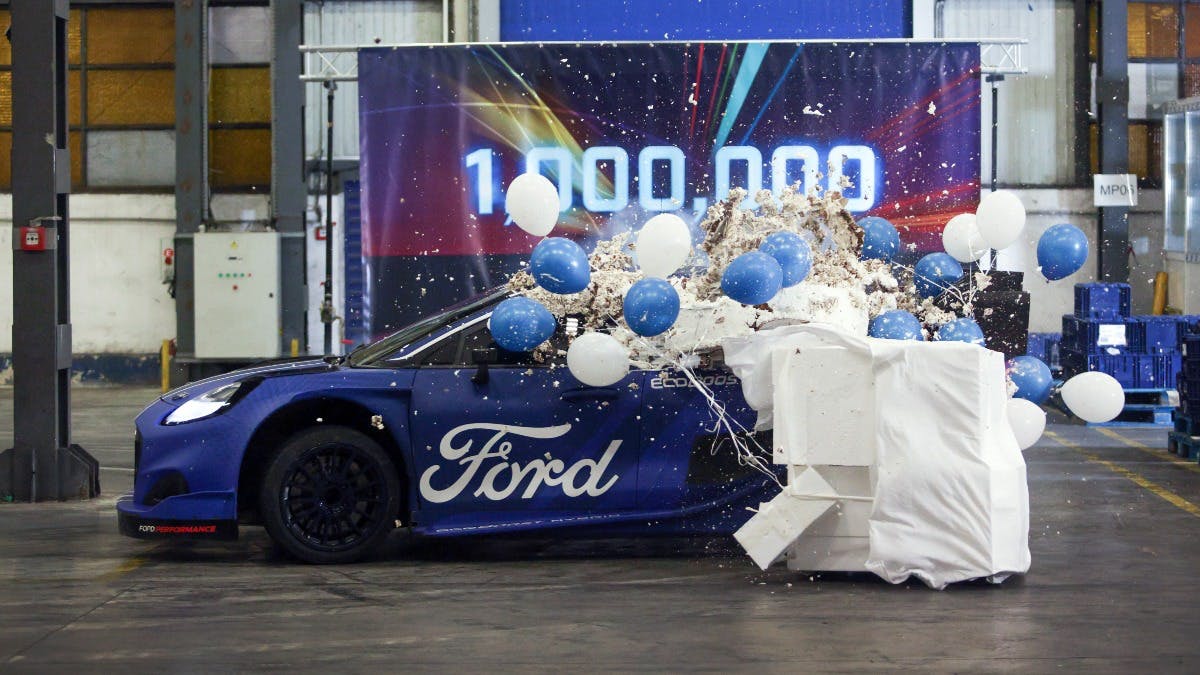 The competition version of the new, hybrid M-Sport Ford Puma Rally1 car today powered into view for the first time in an electrifying new Ford video. 1

CO2 emission and fuel efficiency ranges may vary according to vehicle variants offered by individual markets.