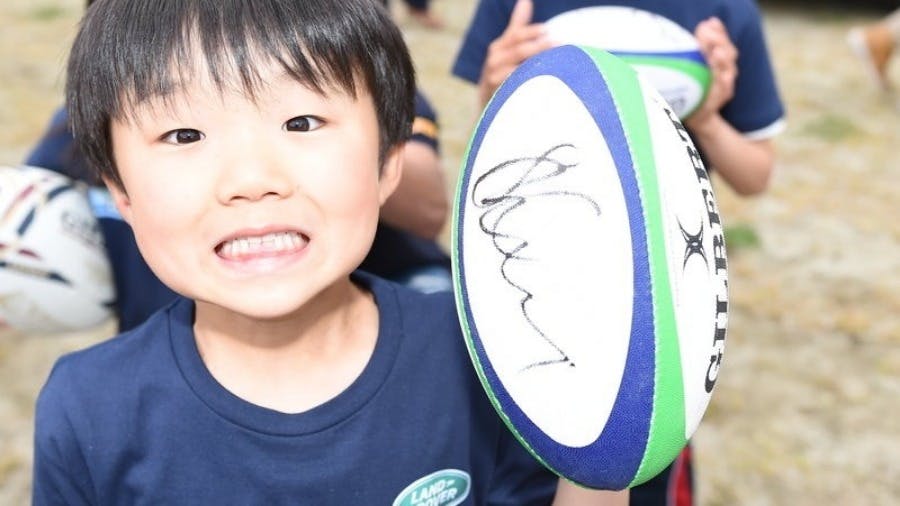 Read the latest
We Want Your Land Rover 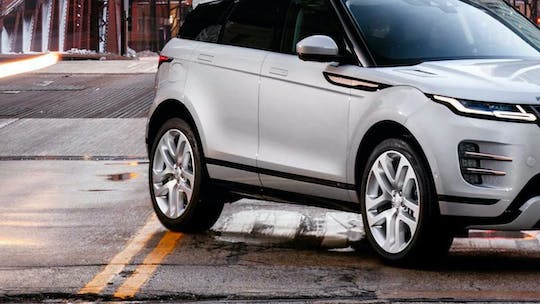 Due to unprecedented demand we are actively looking for low mileage Land Rover vehicles.