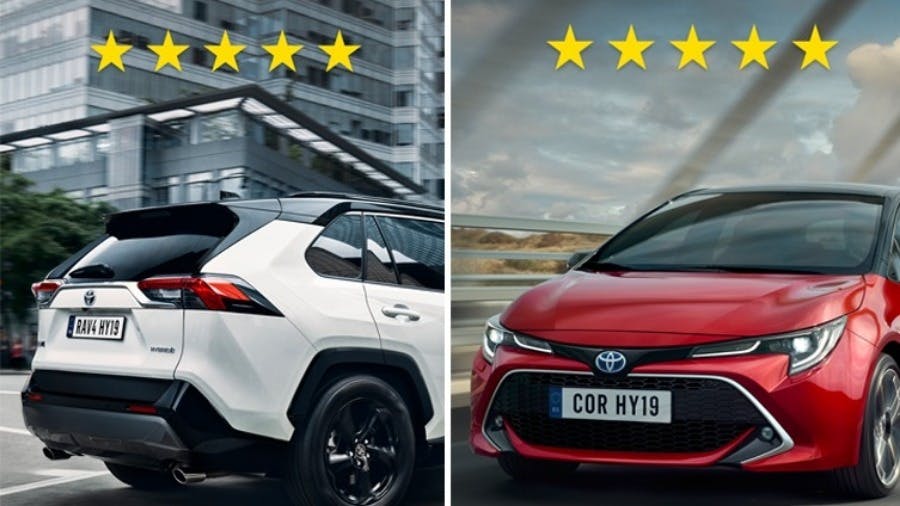 The All-New Toyota RAV4 and Corolla have both secured a top five-star rating in Euro NCAP’s independent safety testing programme.