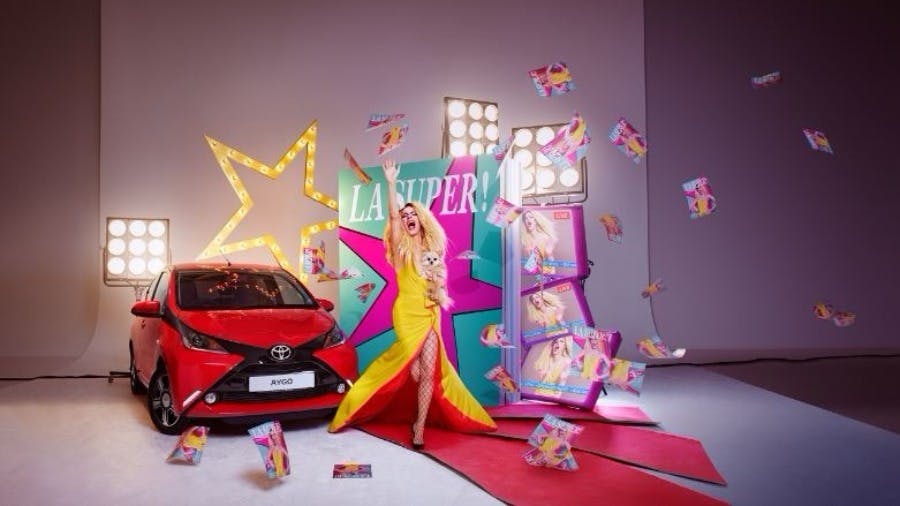 When it comes to independent style that makes an impact, drag queens have it sussed. That’s why four of Britain’s finest artistes have been given free rein to transform the Toyota Aygo city car into a head-turning cover star.