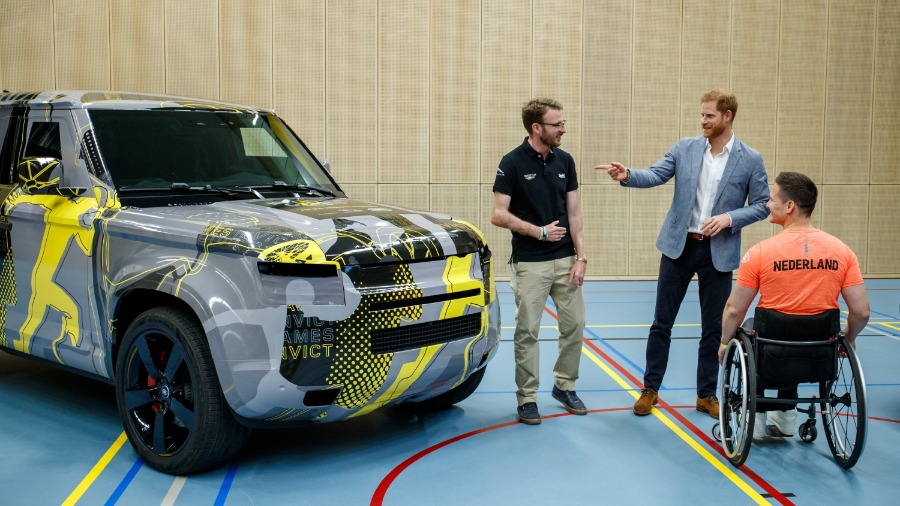 HRH The Duke of Sussex will visit the Netherlands to begin the countdown to the Invictus Games The Hague 2020 presented by Jaguar Land Rover.

Article by
1 year ago