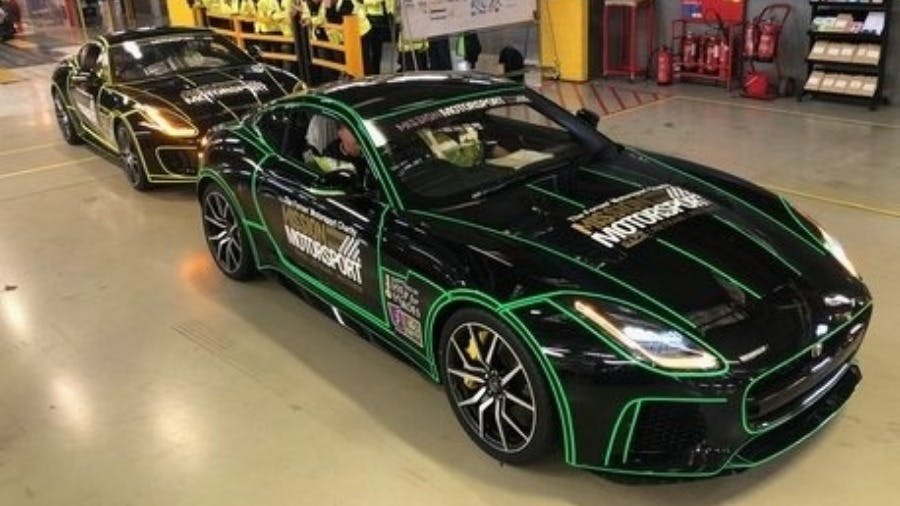 Jaguar Land Rover has strengthened its commitment to the armed forces with the donation of two F-TYPE sports cars to Mission Motorsport. The cars will be used by the charity to support the recovery and rehabilitation of ex service personnel affected by their time in the military.