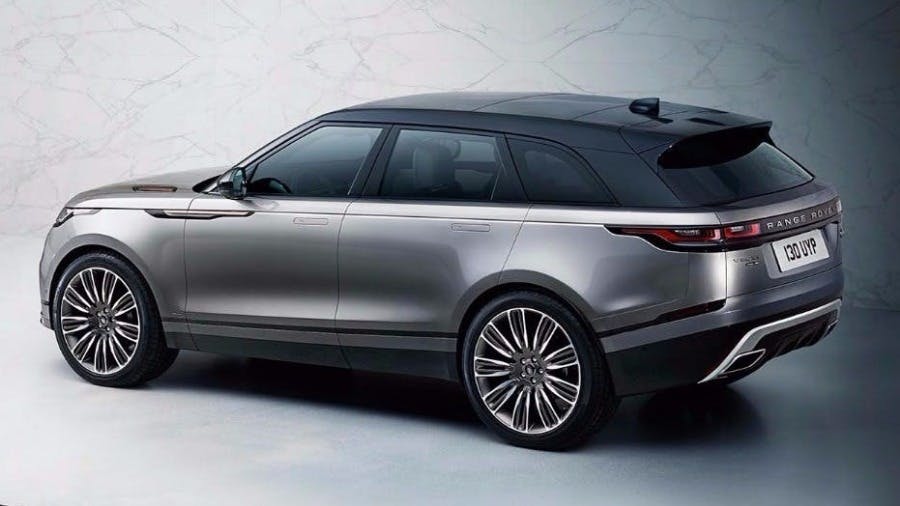 In July 2018, The Sunday Times invited readers to vote for their favourite cars. It's been confrmed that they had nearly 200,000 entries across 10 categories; from doing the school run or daily commute, being frugal on fuel, zipping round a circuit on a track date, off-roading or even transporting your pet. The paper also added a special category for the best car technology and Jeremy Clarkson was asked to chooe his car of the year too!