Life on the road: Company car drivers spend almost three years of their career behind the wheel 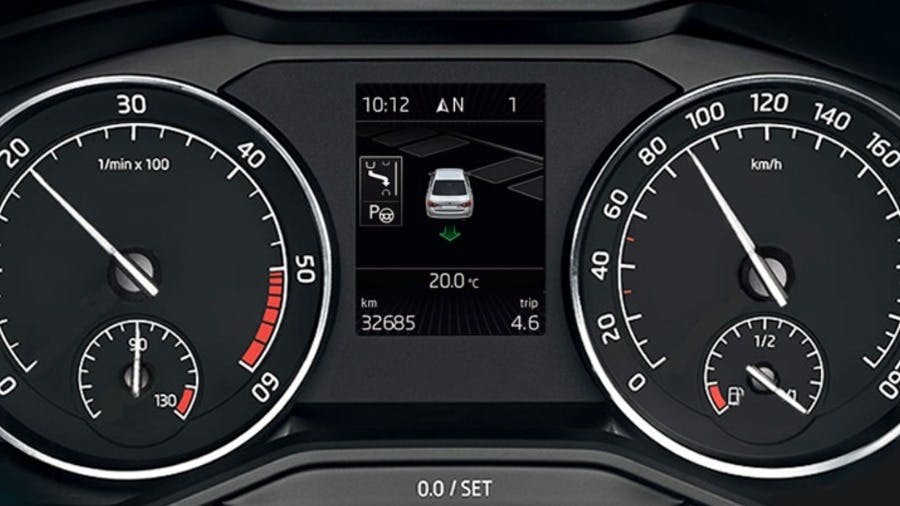 ŠKODA fleet’s latest research into the habits of company car drivers has revealed they will spend the equivalent of nearly three years of their working life in the driver’s seat.