Made In Europe: The Innovative Third Generation KIA c'eed 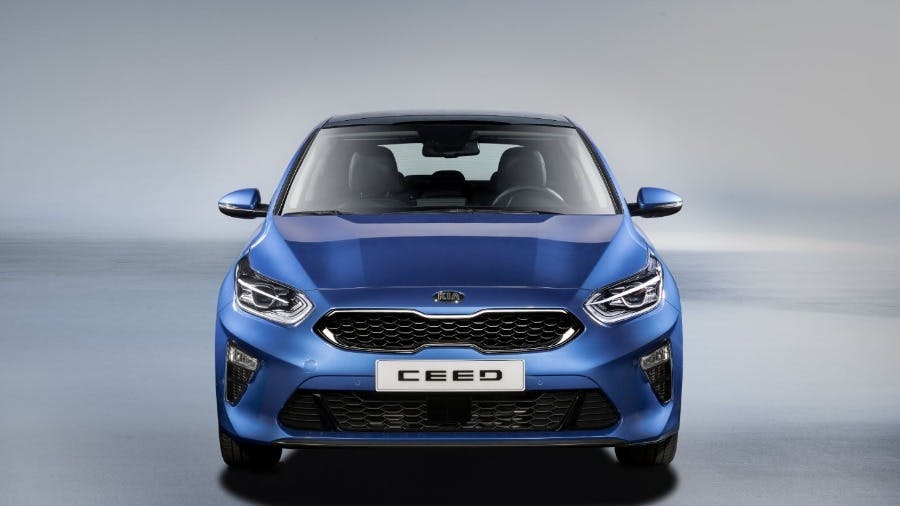