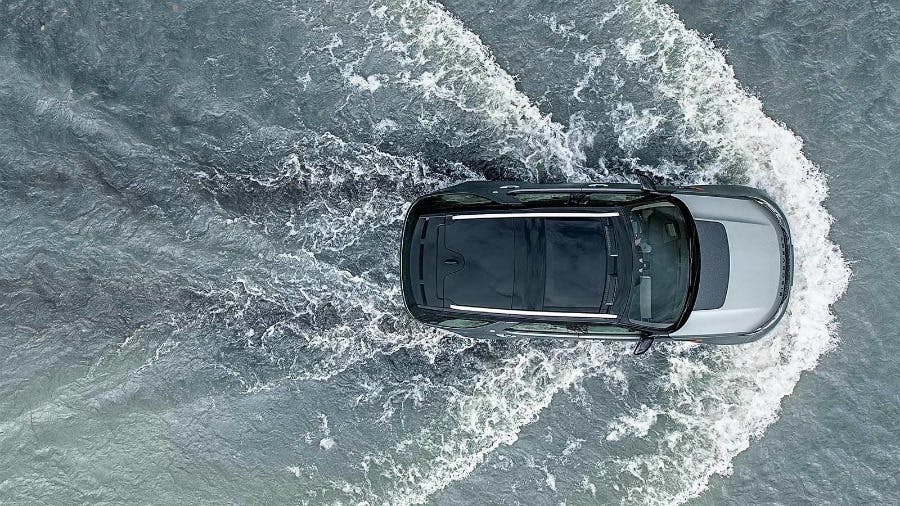 Changes in legislation, concerns over public health and the transparency of emissions testing, has caused many to question how clean diesel engines are and whether it’s the right choice for them.