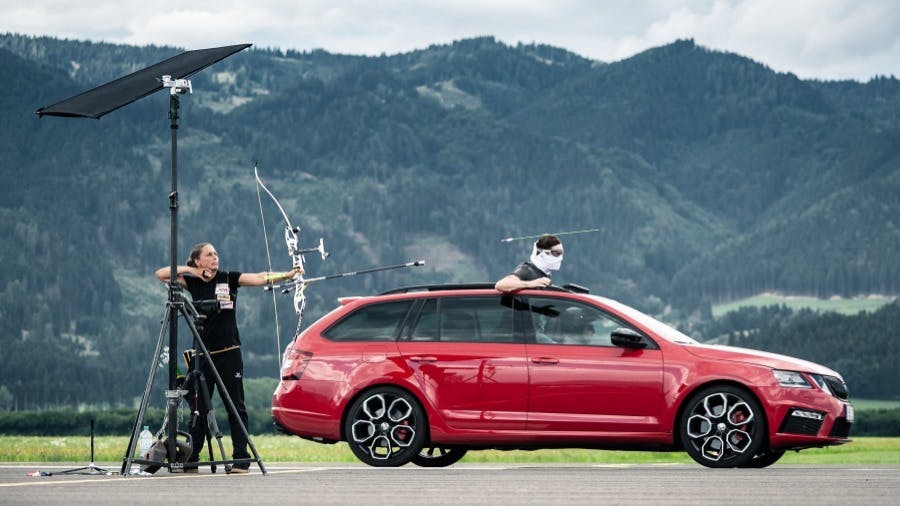 © All imagery owned by AutomotiveBlog.co.uk, 2018