Three World Debuts for Toyota at the Geneva Motor Show 2018 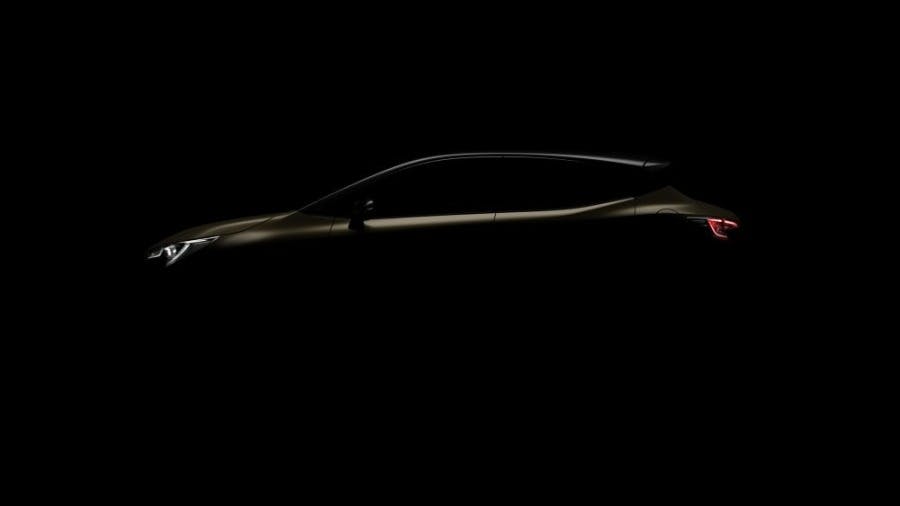