TÄNAK and TOYOTA Triumphant in Argentina 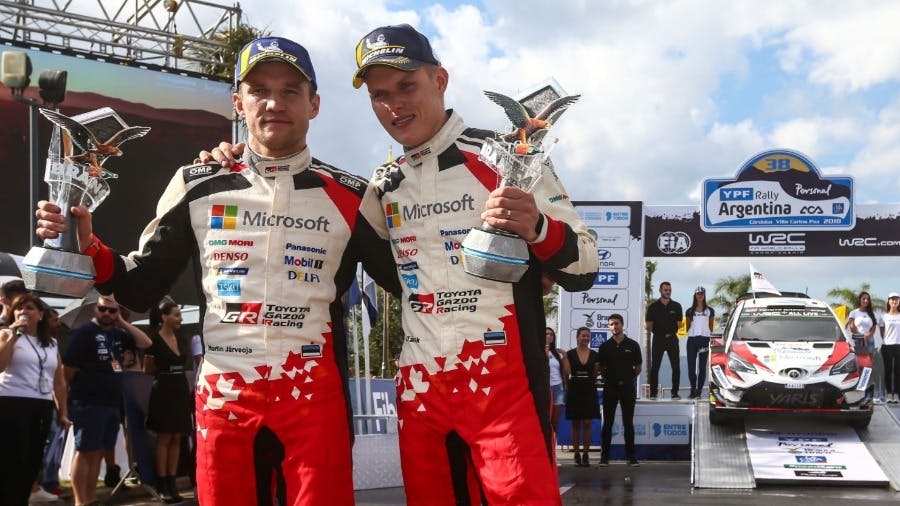