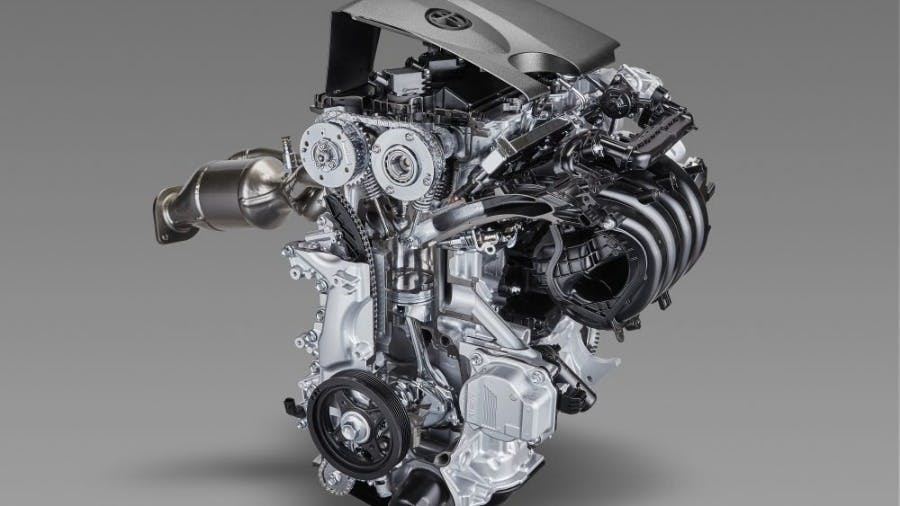 The new CVT is the world’s first to feature a launch gear, which significantly improves transmission efficiency at low speeds. It delivers direct and smooth response to the driver’s use of the accelerator pedal, and superior fuel efficiency.