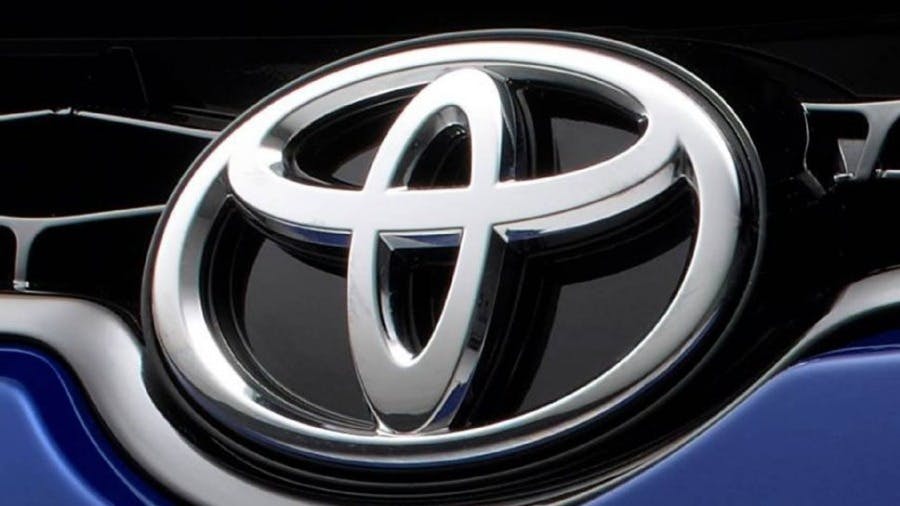 Toyota Motor Corporation (Toyota) and the East Japan Railway Company (JR East) have signed a basic agreement for a comprehensive business partnership, centred on a hydrogen based mobility partnership between railways and automobiles. The partnership is aimed at helping realise sustainable, low-carbon societies in the face of global warming and energy diversification.