Toyota Yaris WRC on the Pace in Sweden 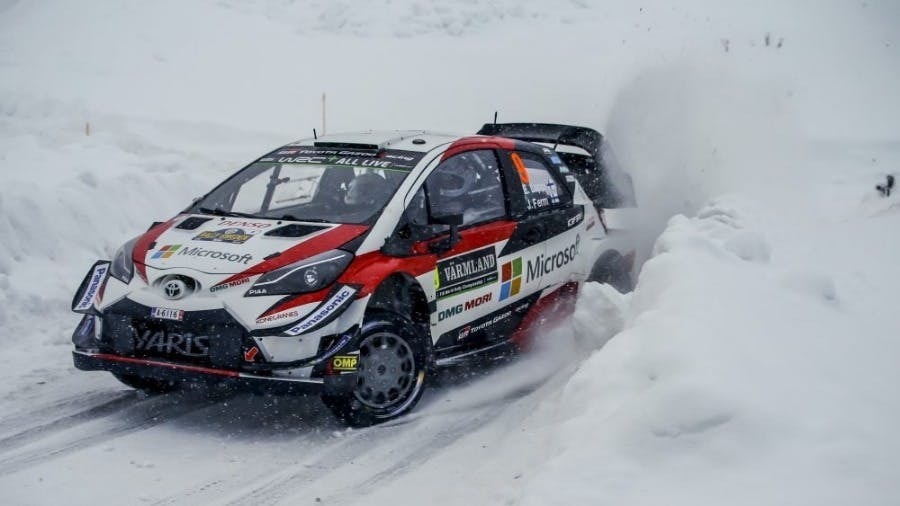