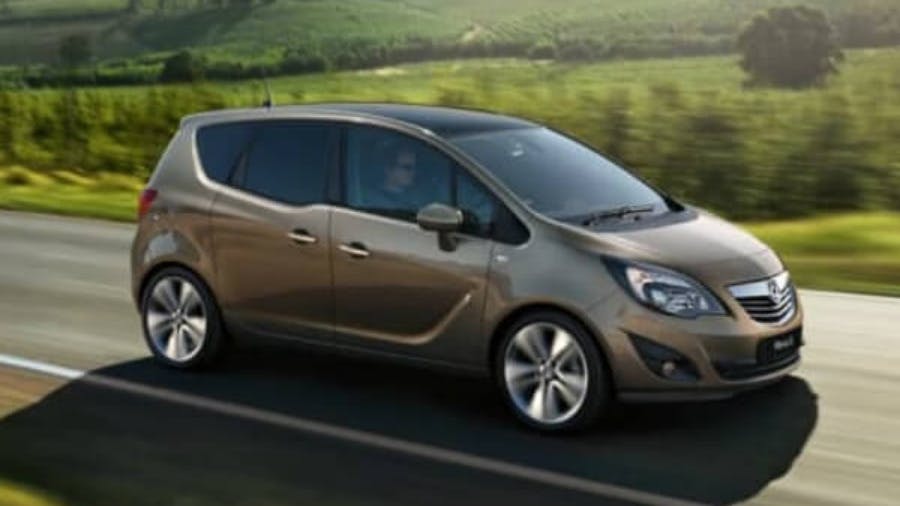 The J.D. Power 2017 Vehicle Dependability Study (VDS) has examined issues reported by original owners of 3 year old vehicles. The study measures car reliability by analysing problems experienced over the past twelve months of ownership in areas such as engine and transmission, features and controls, navigation, entertainment systems, heating and cooling, plus much more.