Volkswagen Beetle. The End Of An Era. 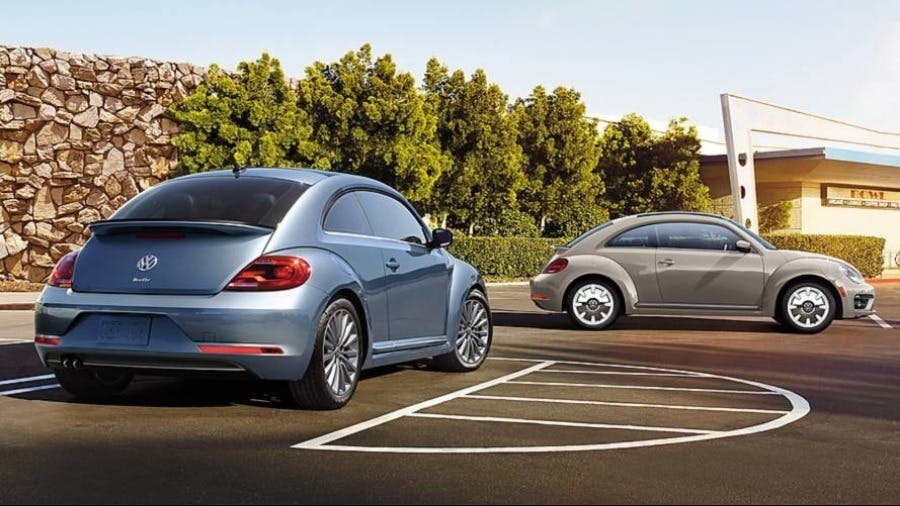 Volkswagen have confirmed that they will stop manufacturing the Beetle next year, ending almost seven decades of production.