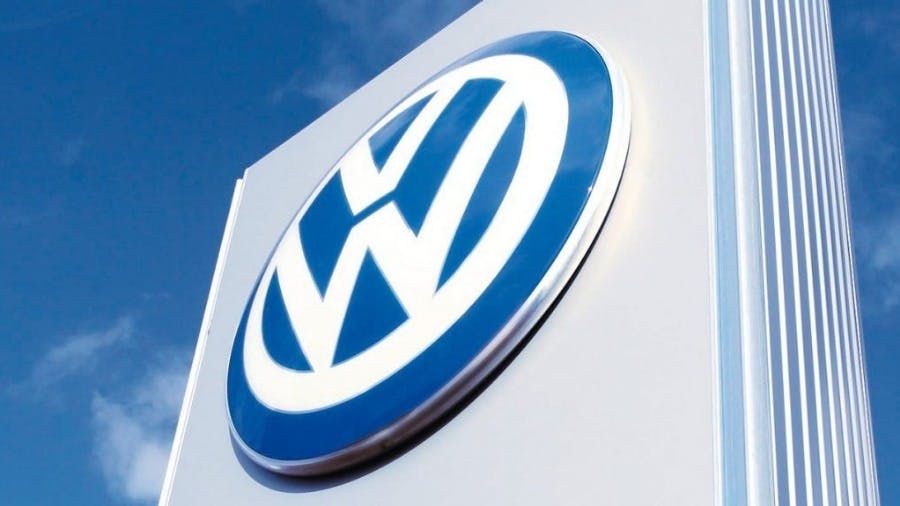 The Volkswagen Transporter celebrates a Six Decade Journey that started with one clever idea.