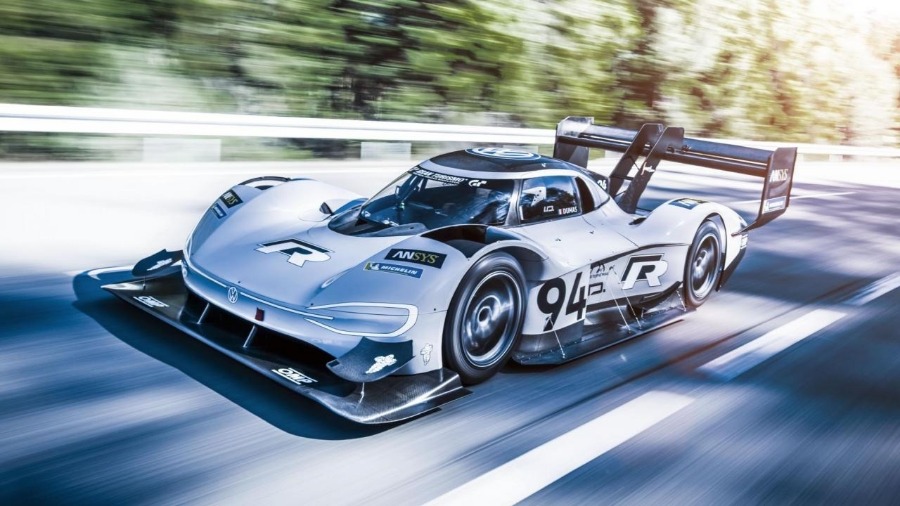 Volkswagen has achieved another milestone in electro-mobility: The ID.R, powered by two electric motors, lapped the Nürburgring-Nordschleife in 6:05.336 minutes - faster than any other electric vehicle.

Article by
Marketing Executive at Beadles
11 months ago