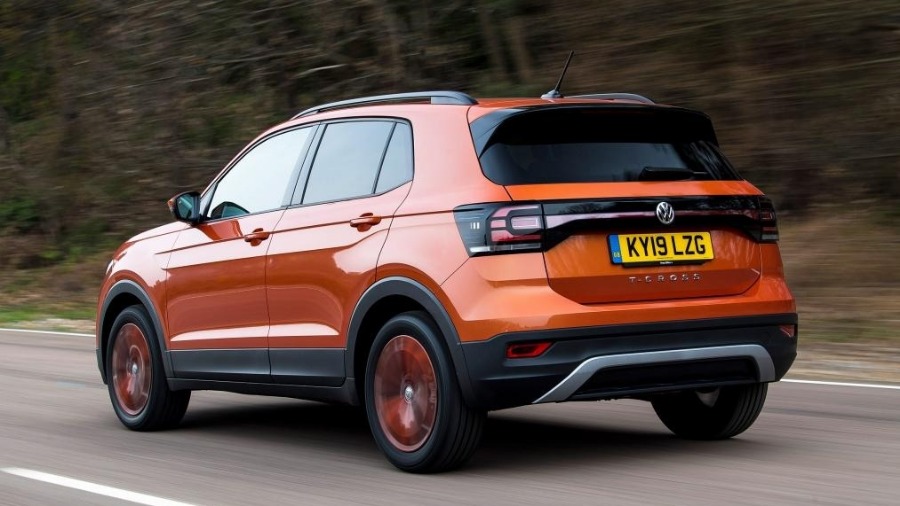 The new Volkswagen T-Cross is among the most accomplished compact crossovers in its class. Its strong points include a versatile cabin complete with a sliding rear bench seat; and an engine lineup which, while small, manages to combine more than adequate performance with decent fuel economy.

Article by
Marketing Executive at Beadles
1 year ago