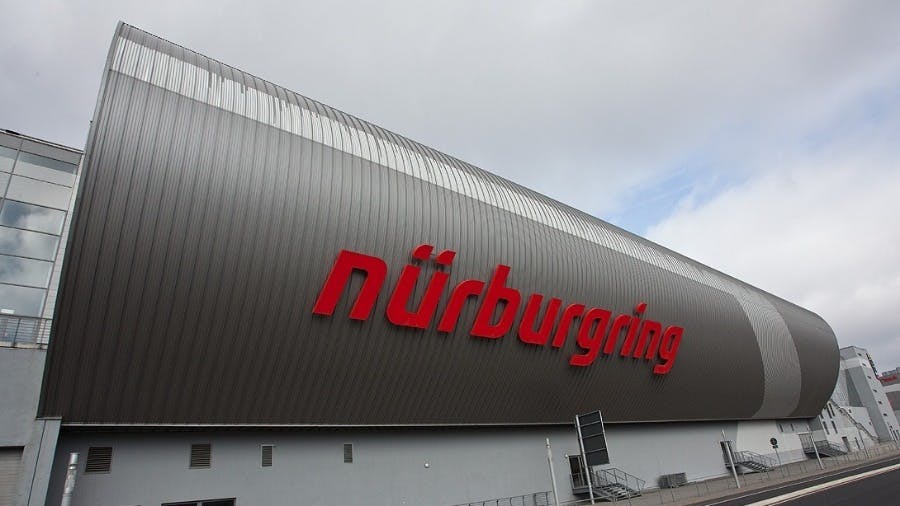 The fastest van around the Nürburgring? Your answer will be the Volkswagen Transporter with a lap time of just 9 minutes and 58 seconds.