CUPRA Starts Construction on Their New Headquarters for 2020 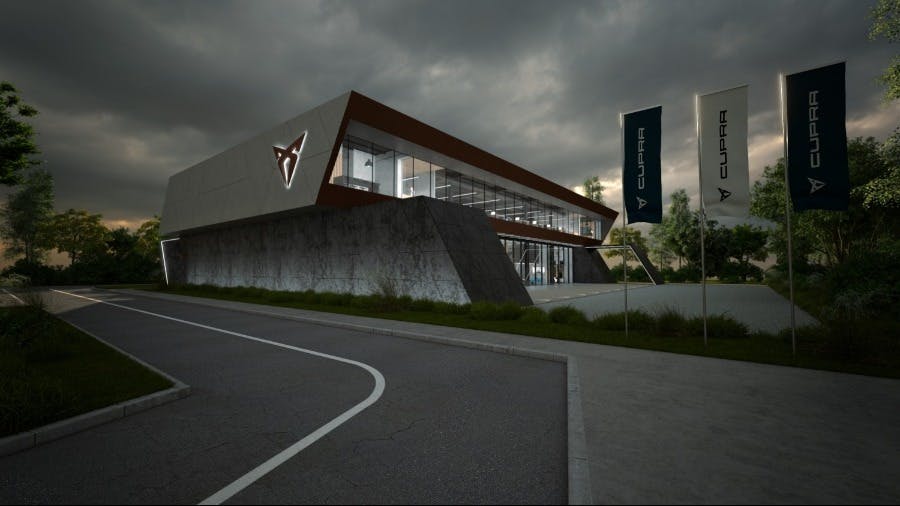