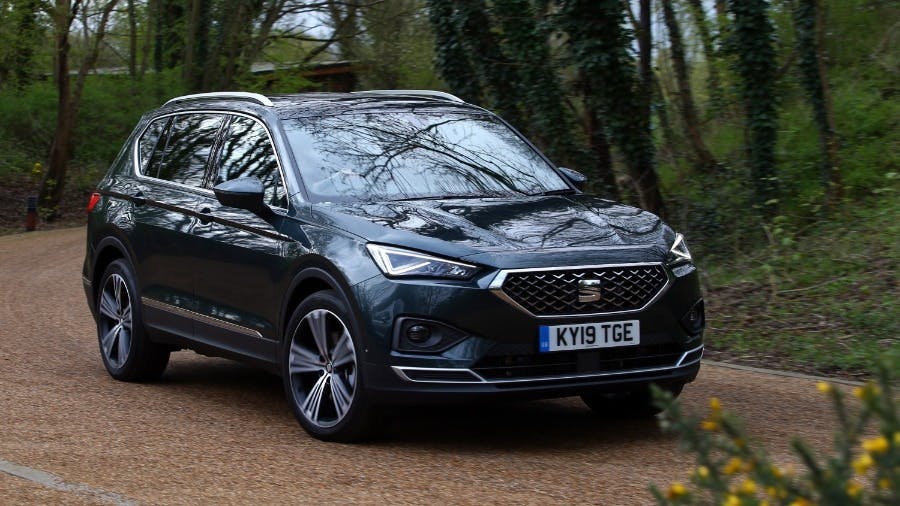 This news release and illustration are issued in accordance with Clause 1.2J of the British Codes of Advertising and Sales Promotion and therefore cannot be the subject of a transaction of any kind.