How to Avoid Fines on the Road This Summer 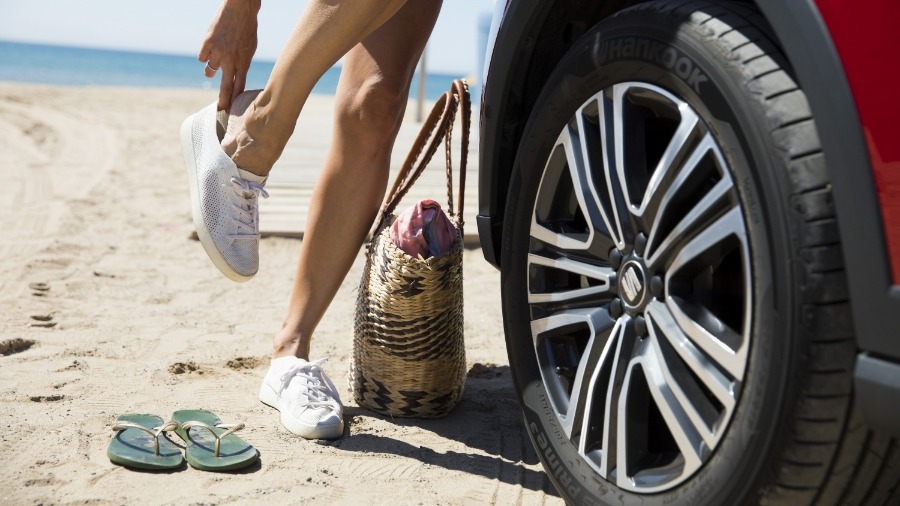 SEAT is the only company that designs, develops, manufactures and markets cars in Spain. A member of the Volkswagen Group, the multinational has its headquarters in Martorell (Barcelona), exporting 80% of its vehicles, and is present in 80 countries on all five continents. In 2018, SEAT sold 517,600 cars, the highest figure in the 68-year history of the brand, posted a profit after tax of 294 million euros and a record turnover of close to 10 billion euros.

Article by
Marketing at Group1
10 months ago

Read the latest information and FAQs