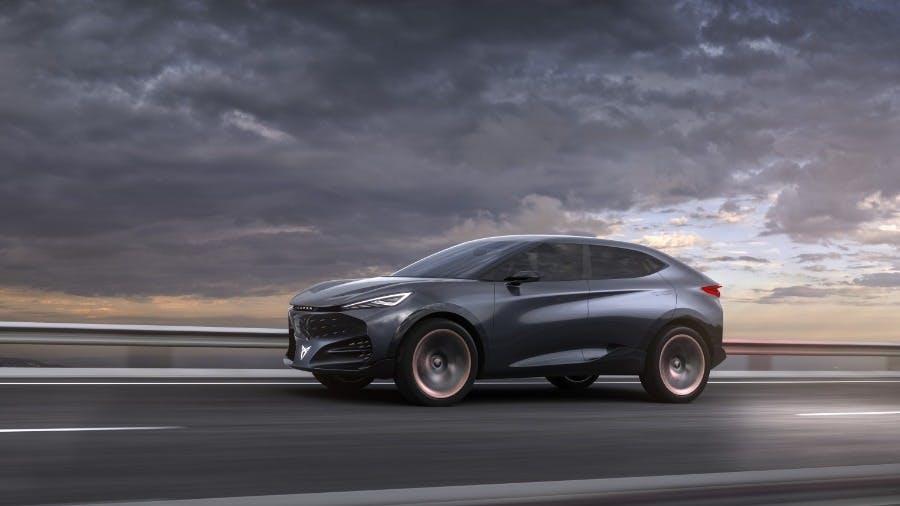 CUPRA is a special brand for unique people, designed to captivate customers and meet all car lovers’ expectations of uniqueness, sophistication and performance. In  its  first  year of  life, CUPRA  sales  in 2018 went  up  by  40%  compared  to  last  year,  reaching  14,400  units. Along with the launch of new models, CUPRA will also keep the motorsport and racing spirit alive by participating in the TCR series. The CUPRA world is alive and ready to conquer a new group of enthusiasts in close to 280 specialised corners and stores around the world.