SEAT Creates Clay Mock Up of All New Tarraco 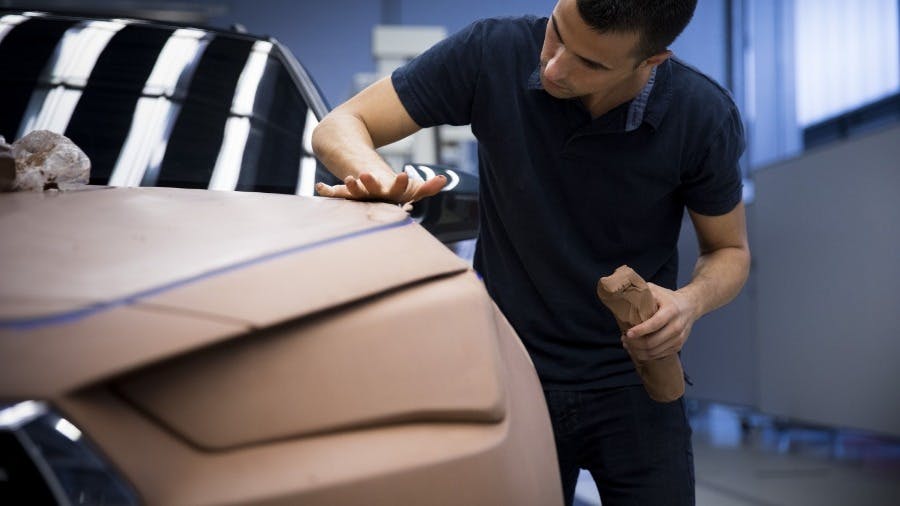 SEAT is the only company that designs, develops, manufactures and markets cars in Spain. A member of the Volkswagen Group, the multinational has its headquarters in Martorell (Barcelona), exporting 80% of its vehicles, and is present in over 80 countries on all five continents. In 2017, SEAT obtained an after tax profit of 281 million euros, sold close to 470,000 cars and achieved a record turnover of more than 9.5 billion euros.

The SEAT Group employs more than 15,000 professionals and has three production centres – Barcelona, El Prat de Llobregat and Martorell, where it manufactures the highly successful Ibiza, Arona and Leon. Additionally, the company produces the Ateca and the Toledo in the Czech Republic, the Tarraco in Germany, the Alhambra in Portugal and the Mii in Slovakia.