Understanding the E10 petrol change in the UK 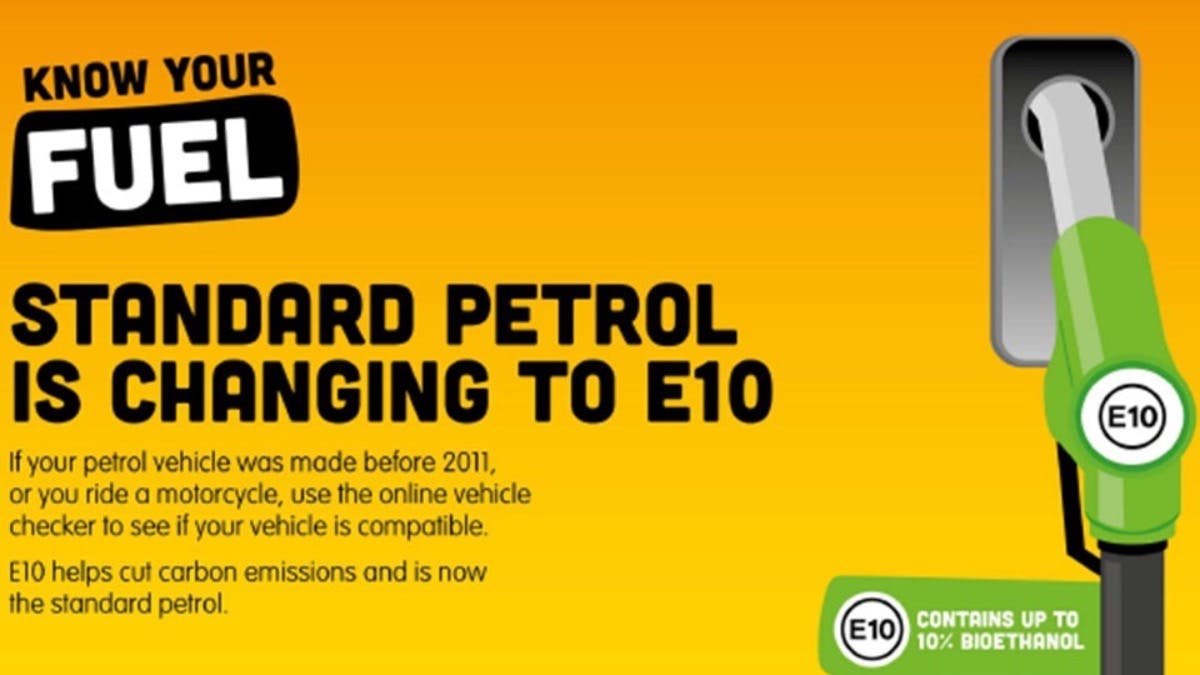 The new E10 fuel was introduced as the standard type of petrol in the UK in September 2021.

When you next head to the station forecourt to put fuel into your car, this is now the default choice of petrol available to buy and use.

But, what is E10 petrol, and how will it affect your car?

More importantly, is your car compatible with E10 petrol?