Your Questions About Electric Cars Answered 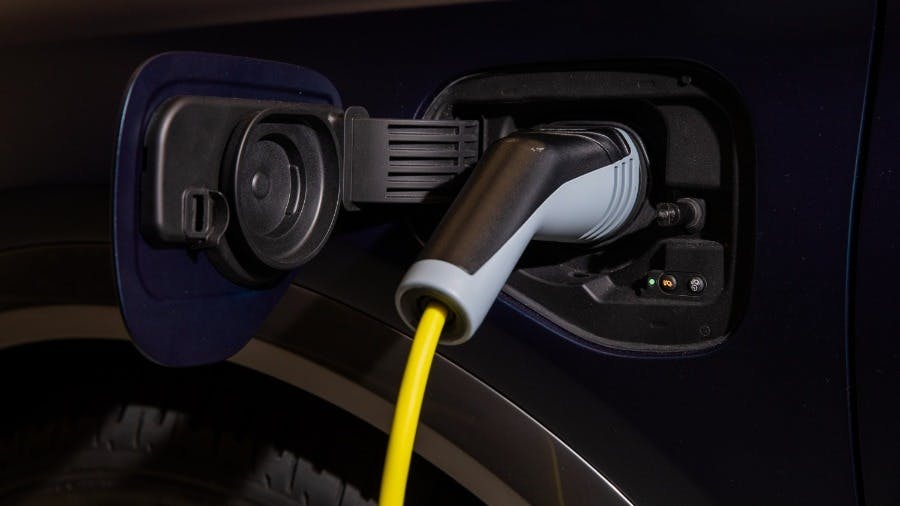 The SEAT Group employs over 15,000 professionals and has three production centres – Barcelona, El Prat de Llobregat and Martorell, where it manufactures the highly successful Ibiza, Arona and Leon. Additionally, the company produces the Ateca in the Czech Republic, the Tarraco in Germany, the Alhambra in Portugal and soon the Mii electric production will start in Slovakia.