Kiichiro Toyoda Inducted into the Automotive Hall of Fame 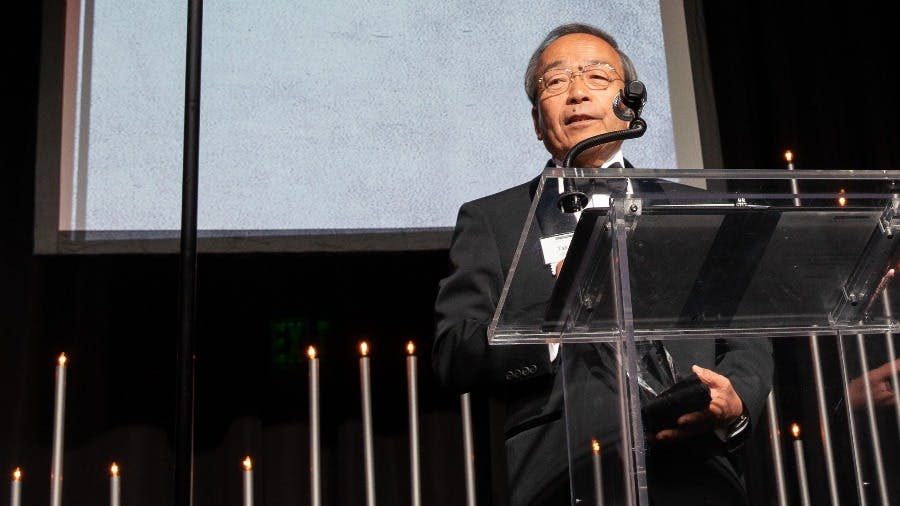 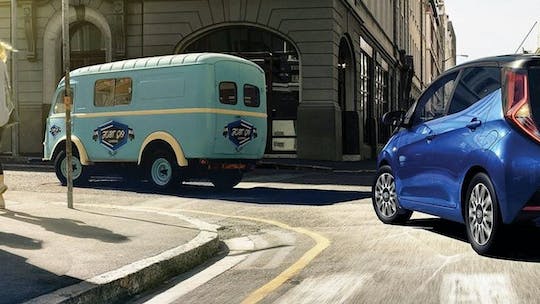