Volkswagen Plans to Build 10 Million E-Cars in the First Wave. 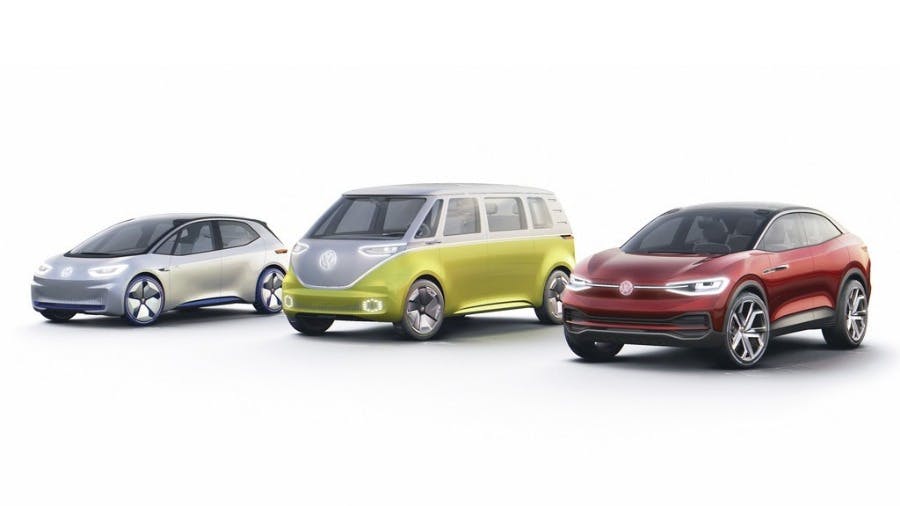 By the end of 2022, Volkswagen plans to build 10 million electric cars based on its new modular MEB platform as it targets the launch of a worldwide mass production.