Double Success for Volkswagen at 2020 What Van? Awards 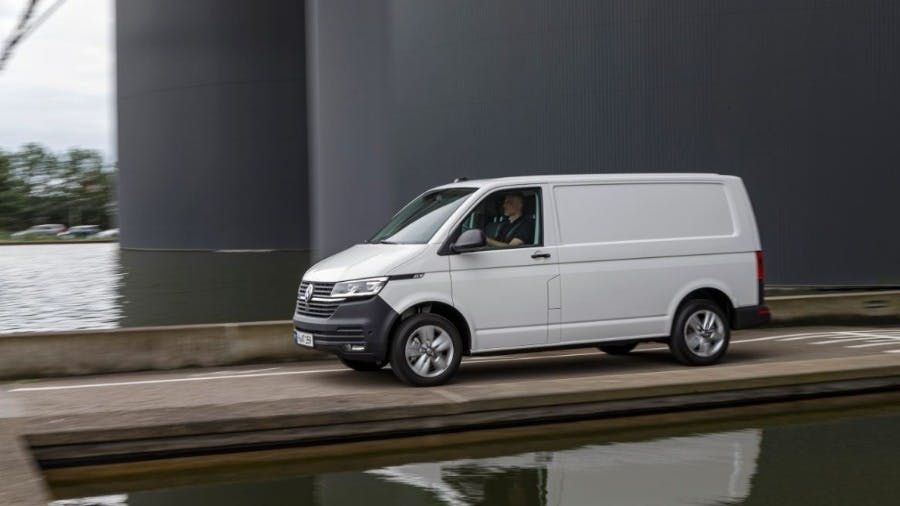 About Volkswagen Commercial Vehicles:
Over 60 years ago, the first Transporter arrived in the UK, creating a blueprint which others would follow: a van which gets the job done efficiently and reliably. Today, Volkswagen Commercial Vehicles offers a diverse model range – from the compact Caddy, through the evergreen Transporter and sturdy Crafter panel vans, dropsides and tippers, to the Caravelle passenger carrier, California camper and the Amarok pick-up. The vehicles are as versatile and dependable as Volkswagens have always been, but now they’re more spacious, more comfortable and safer than ever.

Every van also comes backed by Volkswagen Commercial Vehicles’ ‘Working With You’ promise. It’s a commitment to work in partnership with businesses, providing them with the best products and aftersales support, whether they’re buying one or a thousand vans. For more information visit www.volkswagen-vans.co.uk.

We Want Your Volkswagen