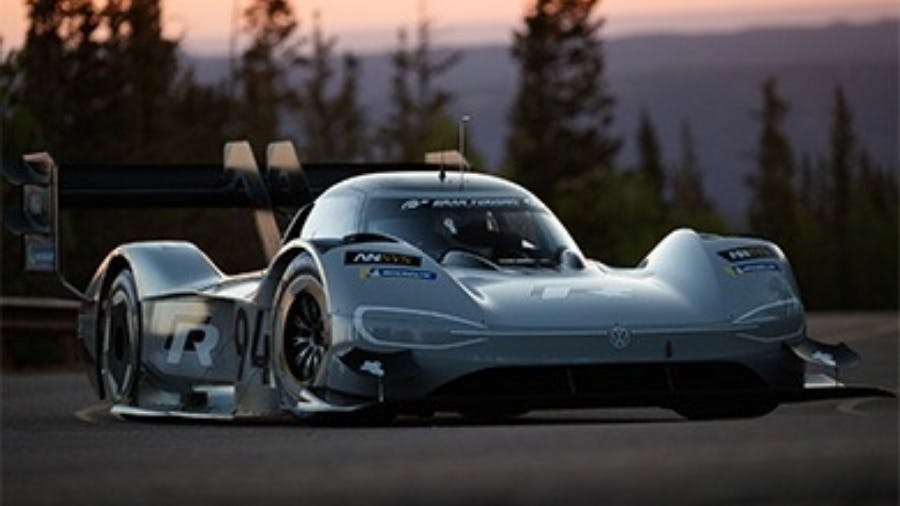 Volkswagen and the I.D. R Pikes Peak have made history at the Pikes Peak International Hill Climb. Driving the 500-kW (680 PS) I.D. R Pikes Peak, Romain Dumas (F) defeated a field including cars with conventional drivetrain technology. In doing so, he not only broke the previous record for electric vehicles, but also bettered Sébastien Loeb’s (F) all-time record from 2013 – by a full 16 seconds.