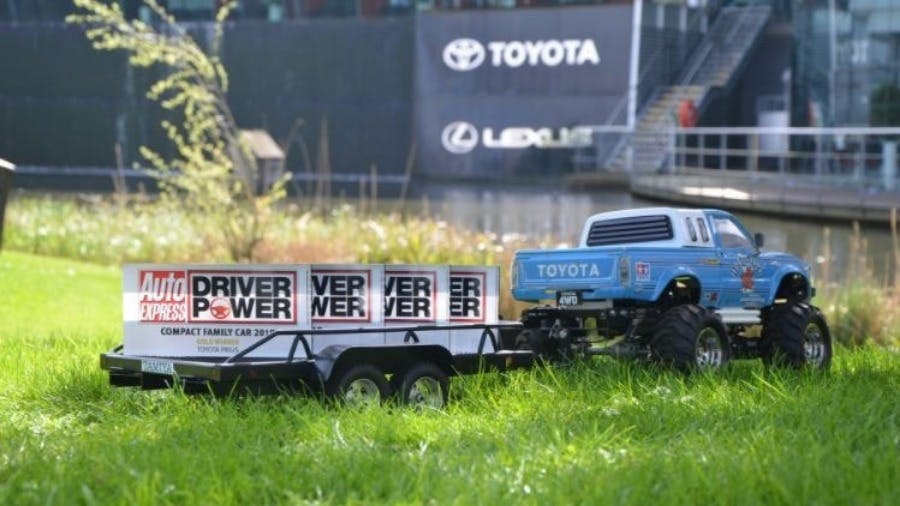 Toyota has been awarded a gleaming haul of four gold awards in the Auto Express2018 Driver Power survey with Aygo, Prius and Verso all named the best cars to own in their category by UK motorists.