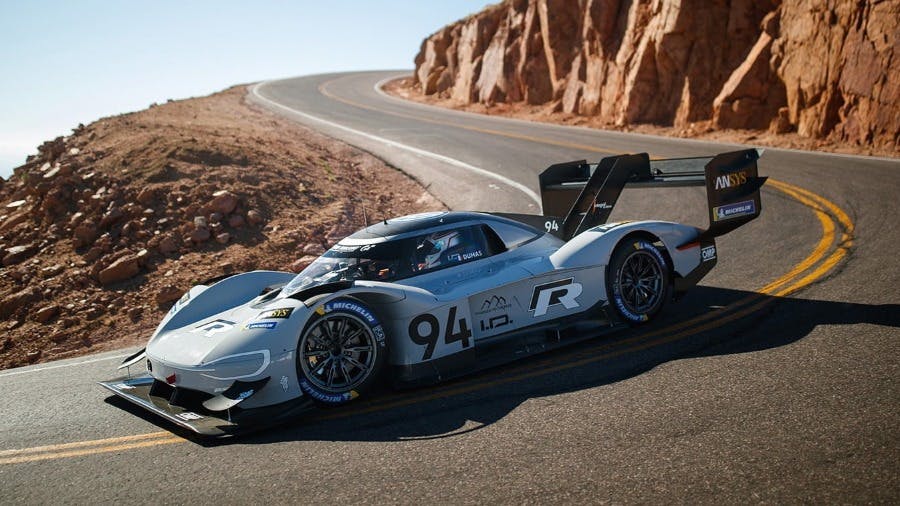 Here are 10 rapidly charged facts about the Pikes Peak challenge.