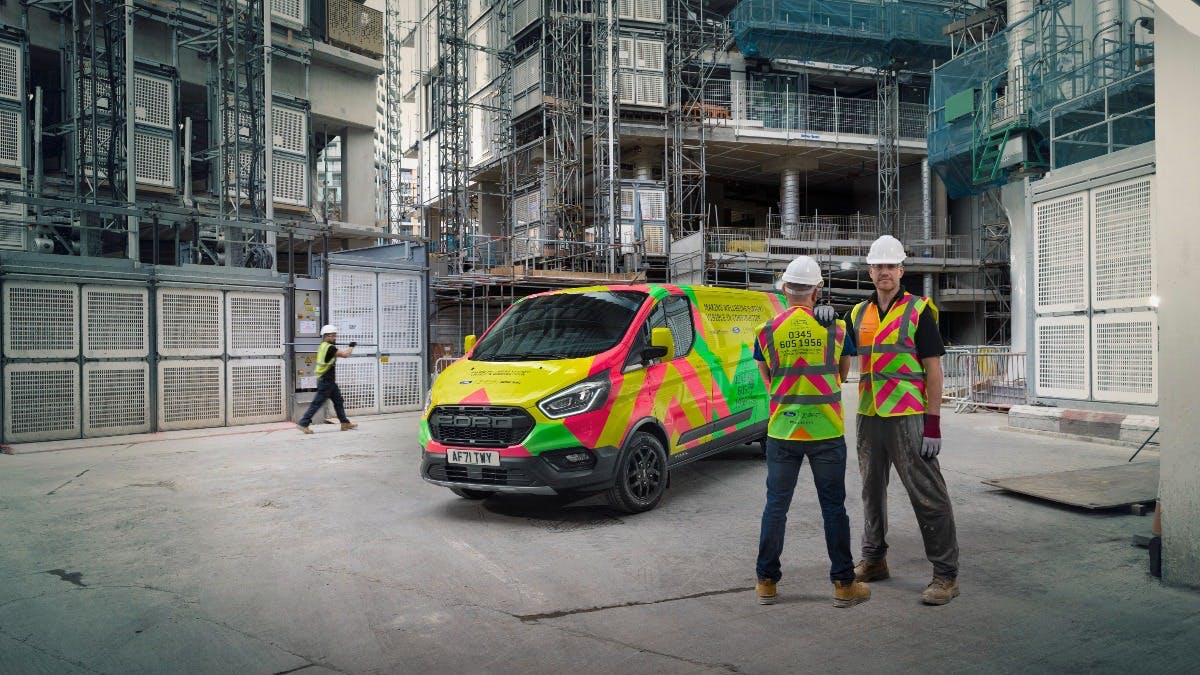 Ford has teamed up with the Lighthouse Construction Industry Charity to “Make it Visible” – a new high-visibility campaign using higher-viz safety vests to grab attention and point people in the direction of help when needed.

The UK’s commercial vehicle leader is stepping in to help combat the issue, with as many as two construction workers lost to suicide every day, according to the Office for National Statistics. 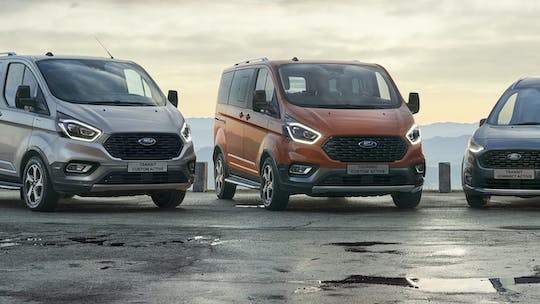