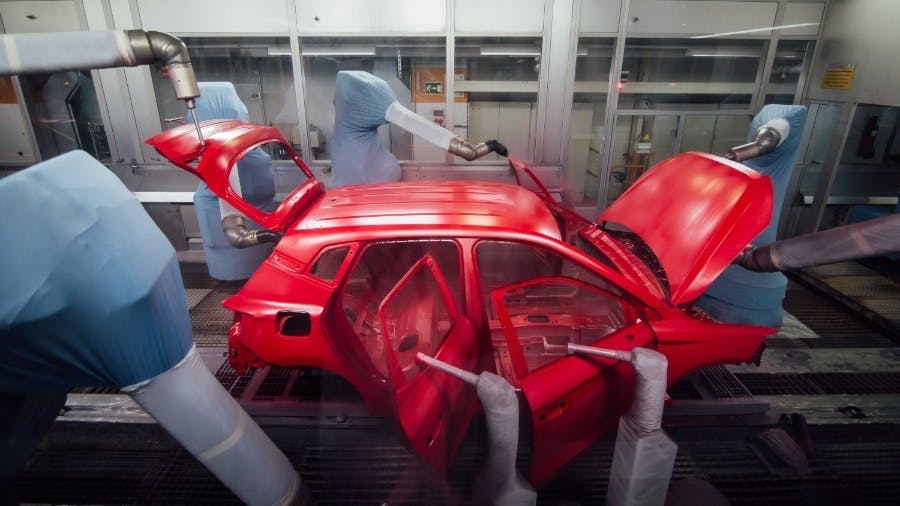 SEAT is the only company that designs, develops, manufactures and markets cars in Spain. A member of the Volkswagen Group, the multinational has its headquarters in Martorell (Barcelona), exporting 81% of its vehicles, and is present in over 80 countries through a network of 1,700 dealerships. In 2016, SEAT obtained an operating profit of 143 million euros, the highest in the history of the brand, and achieved worldwide sales of nearly 410,000 vehicles.

SEAT Group employs more than 14,500 professionals at its three production centres – Barcelona, El Prat de Llobregat and Martorell, where it manufactures the highly successful Ibiza, Leon and Arona. Additionally, the company produces the Ateca and the Toledo in the Czech Republic, the Alhambra in Portugal and the Mii in Slovakia.