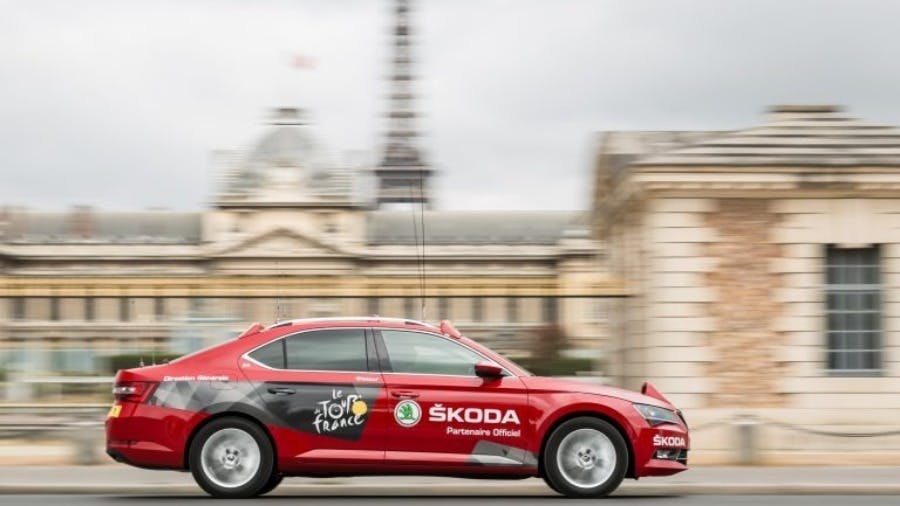 ŠKODA has been supporting the Tour de France since 2004. Tour Director Christian Prudhomme will be using the ŠKODA SUPERB, the brand’s flagship, as a mobile control centre. ŠKODA once again sponsors the Green Jersey for the best sprinter, while a new 360-degree campaign ‘Always there for those who ride’ – competition offers the chance to win an exclusive VIP trip to the Tour de France. Official 'Tour de France App' powered by ŠKODA provides interesting statistics, results and exciting background information.