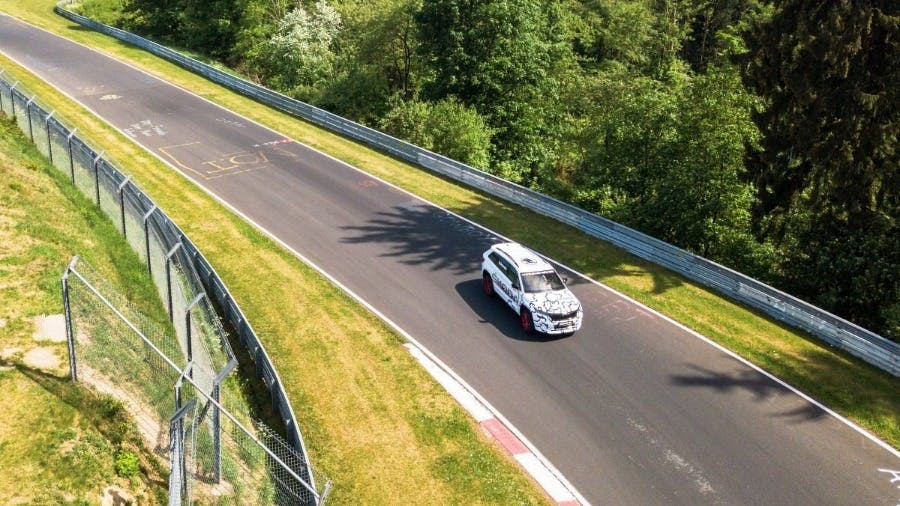 Sabine Schmitz achieves the fastest time for a seven-seater SUV around the Nürburgring’s legendary Nordschleife in the ŠKODA KODIAQ RS. With the sporty version of its large SUV, ŠKODA is rigorously continuing the tradition of its performance models. ŠKODA KODIAQ RS will make its debut at the 2018 Paris Motor Show.

We Want Your SKODA 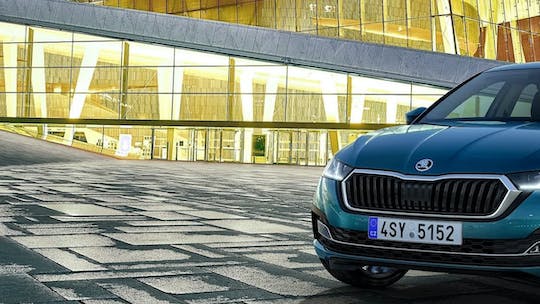