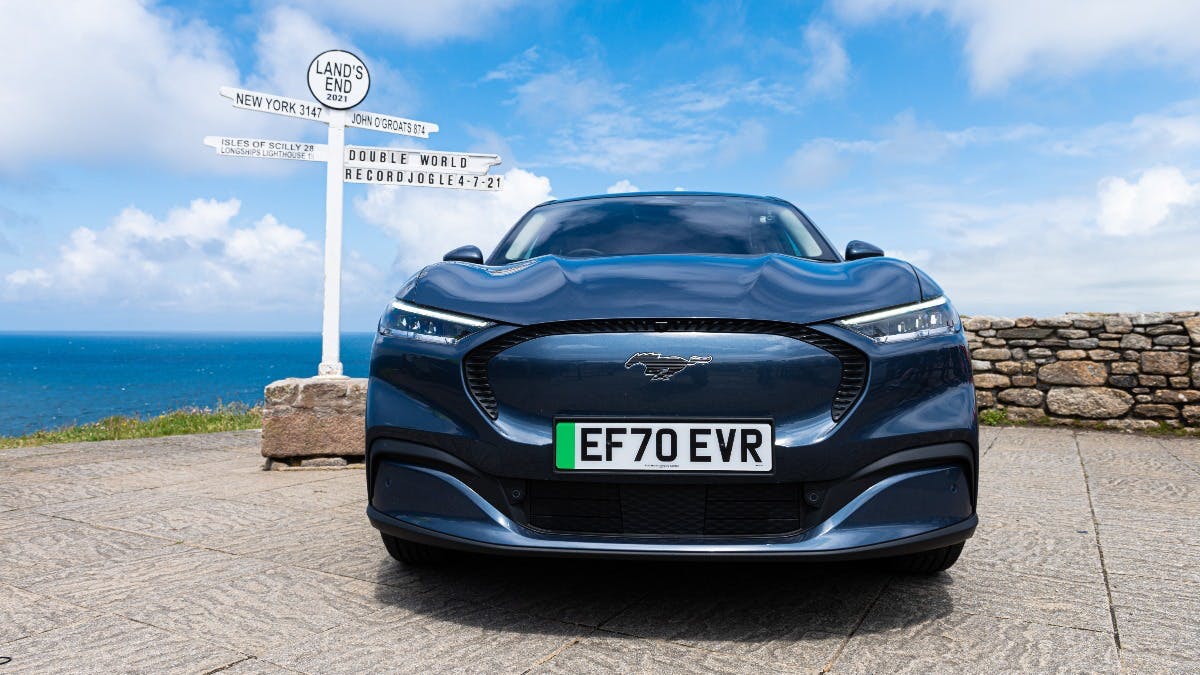 Ford’s latest all-electric car, the Mustang Mach-E, is a GUINNESS WORLD RECORD™ holder after demonstrating its ultra-efficiency between John O’Groats and Land’s End.

Stay up-to-date with the latest measures in place for our customer and employee safety.