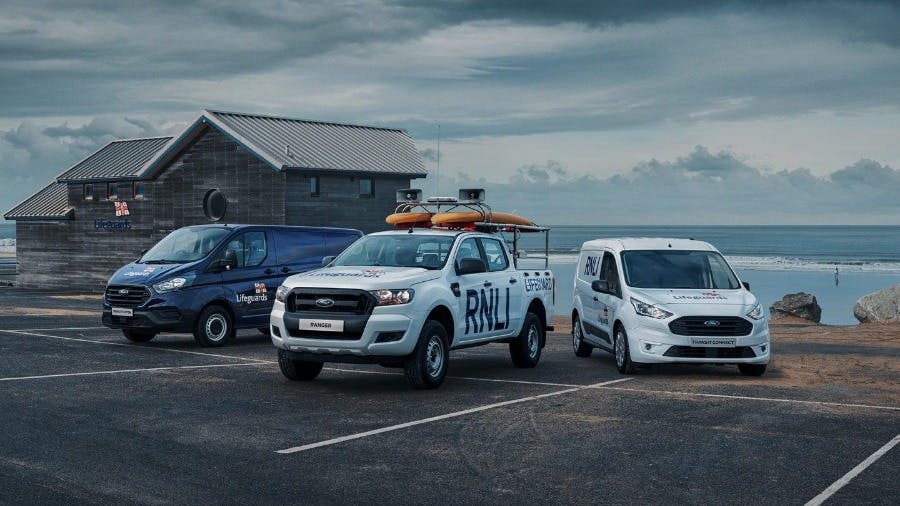 For the next three years, Ford will play an integral part in assisting the lifesaving work of the RNLI. 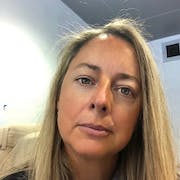