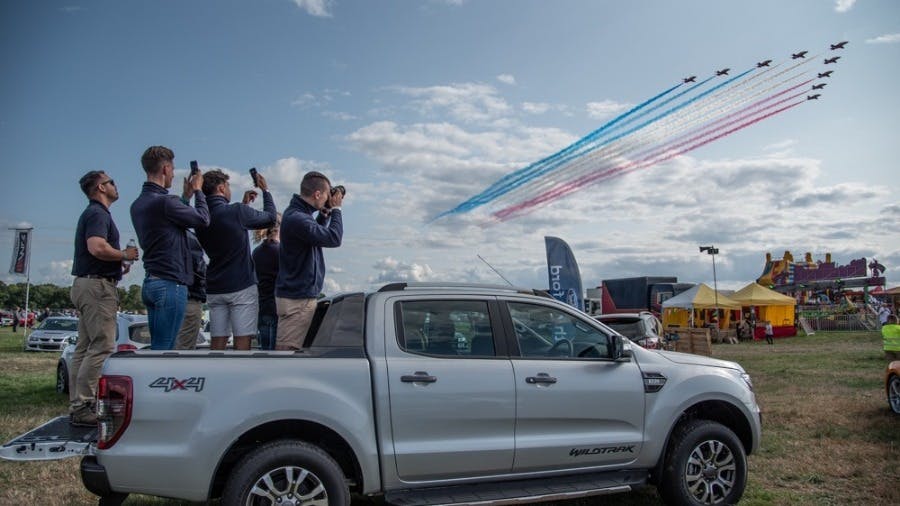 For its 15th Show, Wings & Wheels is returning to its original 2005 spot in June. The airshow will now take place on Saturday 15th and Sunday 16th June 2019.