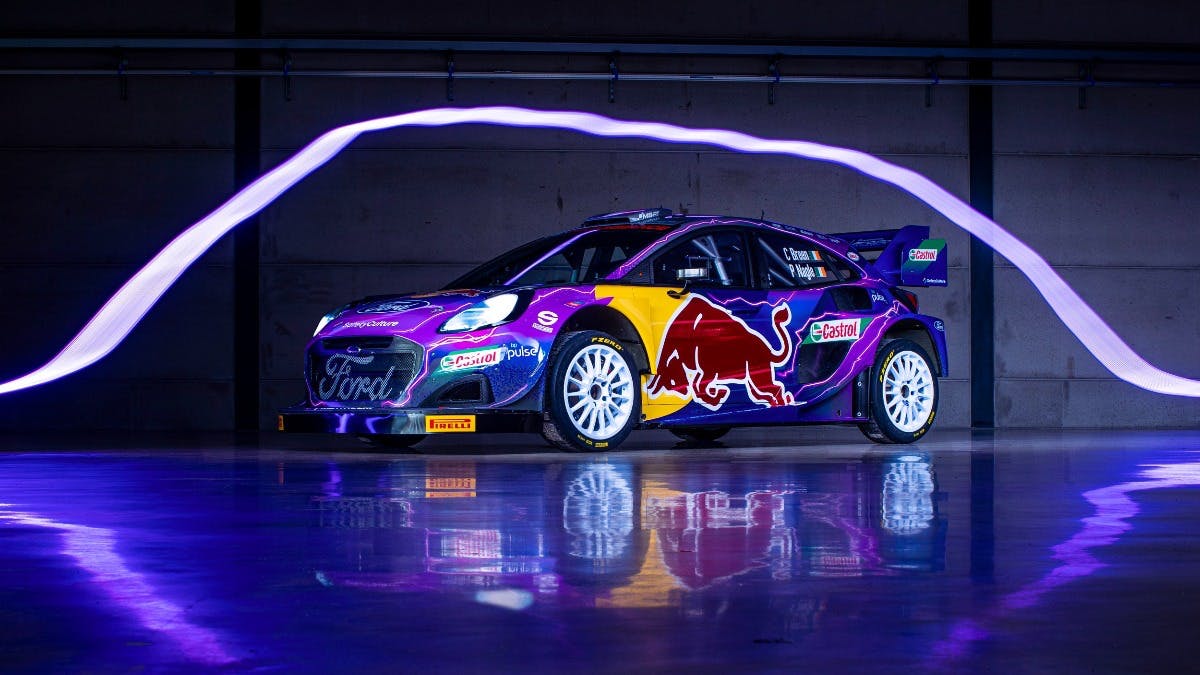 CO2 emission and fuel efficiency ranges may vary according to vehicle variants offered by individual markets.