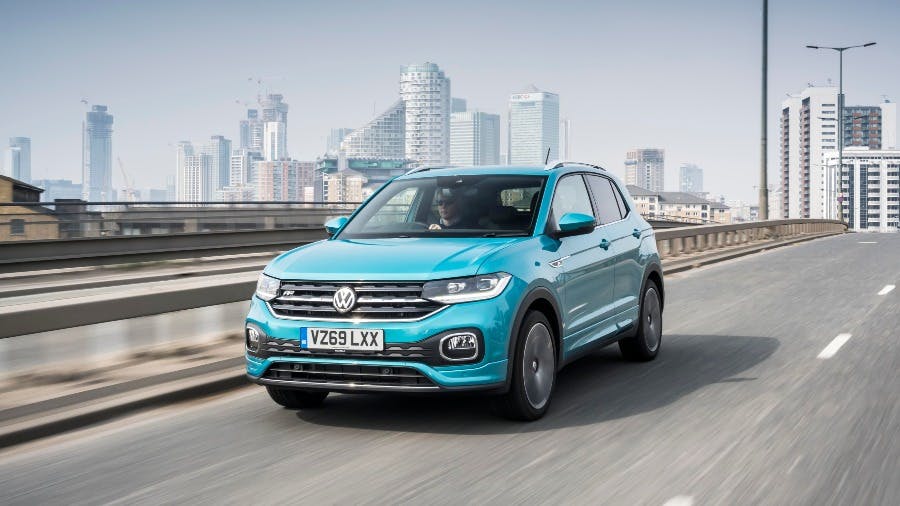 Read the latest
We Want Your Volkswagen 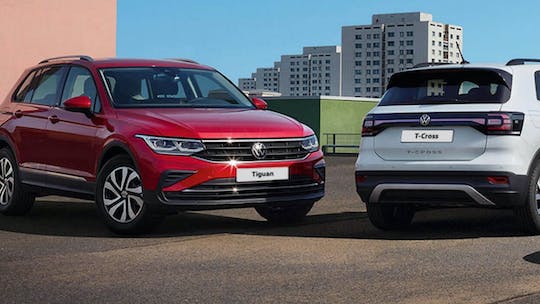